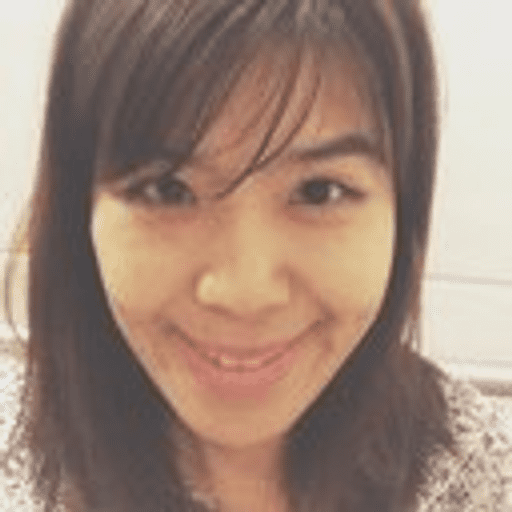 How do I revert back to PXE boot over TFTP instead of HTTP? 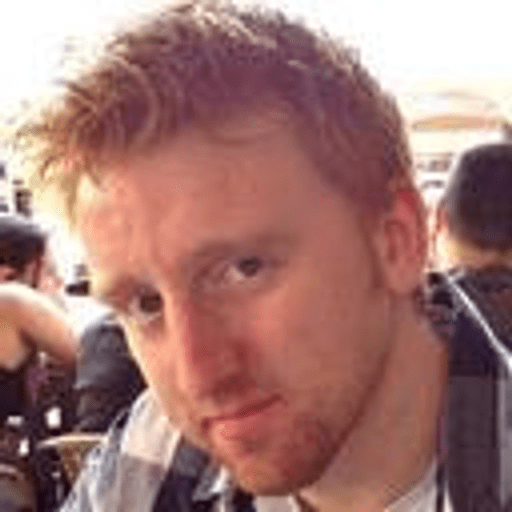 How do I revert back to PXE boot over TFTP instead of HTTP?

Starting from Bright 7.3, HTTP is used for nodes PXE booting instead of TFTP. However, it has been noticed that for some hardware the nodes hang, and they are not able to boot over HTTP. This issue has been noticed on some HP G6 servers and on some old versions of Mellanox FlexBoot.

It is possible to revert back to booting over TFTP by setting the "PXEBootOverHTTP" CMDaemon advanced config directive to 0 in cmd.conf.

After that a restart of CMDaemon is needed for the changes to take effect.

Windows DHCP or WDS is blocking PXE boot. How do I fix it?
How do I use EBS volume snapshots to boot my cloud nodes?
How do I install my head node using a PXE server?
How do I boot up and provision nodes all at once?
How can I mass-produce Bright head node installations using PXE?
How do I configure Ceph pools as back ends for OpenStack Cinder?