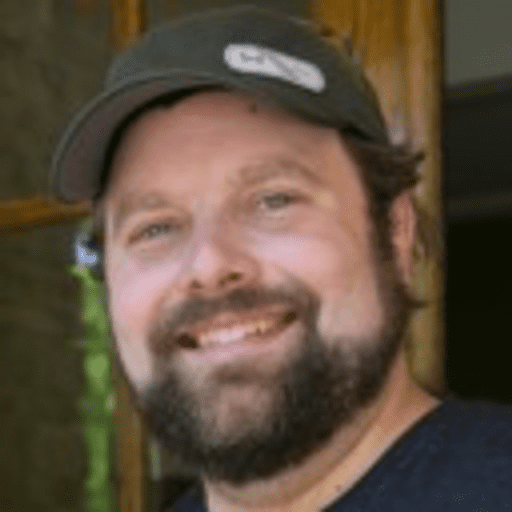 What do I do about the Meltdown and Spectre vulnerabilities? 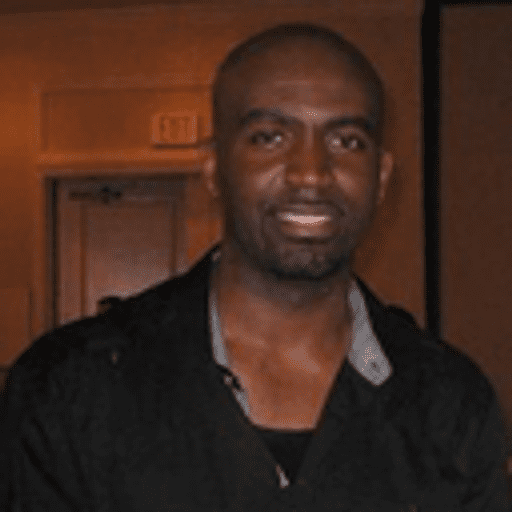 What should be done to a cluster running Bright Cluster Manager to deal with the Meltdown and Spectre vulnerabilities? 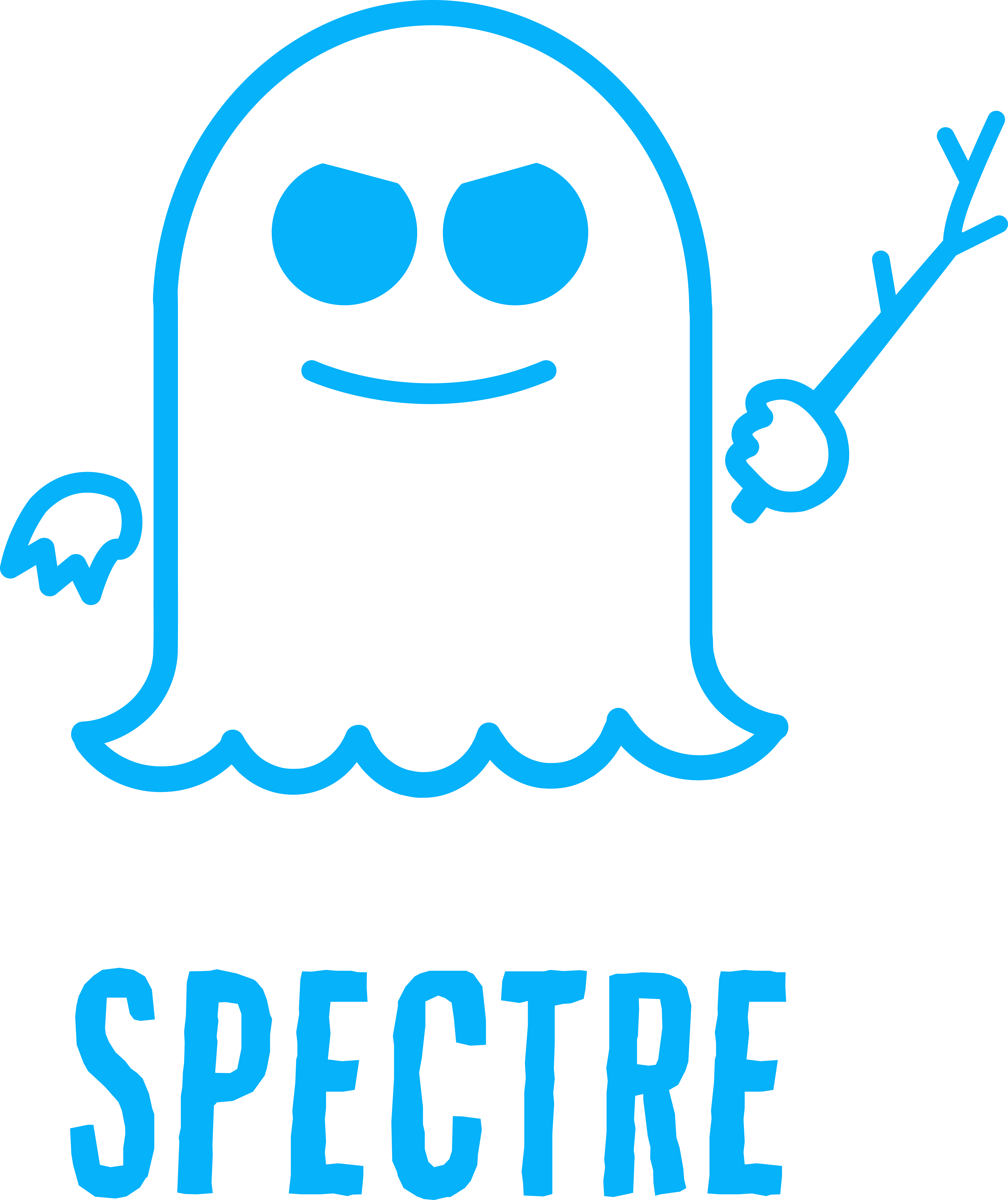 Action to take if running a Bright Cluster

The overall method to carry out the updates is as follows:
* "yum update" is run on the head node and in the software images to get the latest kernel and software
* if there are any drivers that depend on the kernel, such as the OFED drivers, then these drivers should first be removed before carrying out the update. They should be re-installed after updating and booting the new kernel.

Details of the method are illustrated by an example, as tested on Bright Cluster Manager 7.3 installed on Centos 7.3:

On the head node, and images, run:

After installing the new kernel in the software images, the new kernel version must be set in Bright so that the nodes will boot using the updated kernel:

The yum update will install the latest kernel which includes the fixes for these security issues. This means that the head node as well as the compute nodes must be rebooted to use the latest kernel.

If kernel modules or applications which are also dependent on the kernel are in use, then newer versions of the drivers or applications which are compatible with the updated kernel must be installed. For example, if using Mellanox OFED drivers for IB cards, then the OFED drivers must first be removed. Bright Cluster Manager is by default configured to block kernel updates if such drivers are installed. The new drivers should be installed after booting into the new kernel.

If the mlnx-ofedXX scripts from Bright are being used to install the Mellanox drivers, then run the following commands can be run to remove the old drivers:

To re-install the new drivers that are compatible with Bright, the relevant mlnx-ofedXX package must be installed first:

The mlnx-ofedXX-install.sh script can then be run as follows:

The XX in the mlnx-ofed stands for the version of the OFED drivers. So, it can be replaced with the version that is to be installed.

The Meltdown and Spectre vulnerabilities are due to design flaws in chip hardware and microcode. Firmware and software updates to mitigate the issues are being made available by the chip vendors and Linux distribution vendors. The updates are expected to be a work in progress for a long time, as well as contentious. The fixes are expected to affect hardware performance speeds, perhaps by up to 30%.

New chips will eventually be released to address these vulnerabilities.

What do I do about the Meltdown and Spectre vulnerabilities?
What is ipmi_si and why am I getting a message about it?
My cluster is showing odd errors. What should I do?
How do I disable USB?
How do I customize postfix?
How do I get support?